Earth Orbit Station–Prime, the largest of the orbital stations and home to hundreds of thousands of Confederation corporate citizens, is the system’s gateway to Earth and a jewel in the Confederation’s crown. With its pristine parklands, electrifying nightlife, galaxy-class shopping, and inspiring entertainment, life aboard EOS-1 is luxurious and carefree.

As long as you live Upstation.

For Nix, a young pickpocket working the Downstation markets and corridors of EOS-1, life is hard. And for someone who’s Unregistered forced to live off of the dregs of Upstation society, a hard life is the only life. But snatching is what he’s good at, and it’s the only way he knows how to get by. But when things suddenly get all spun out, and he’s feeling the heat from the hard-driven agents of Earth Orbit Station Security, Nix is forced to face some harsh realities about what he believes and who he cares about before he’s sent on the short walk and long drop on the Downwell Express.

Robert Roth (he/him) is a working-class queer nerd and author helping to overthrow the capitalist patriarchy one wry comment at a time. Besides writing stories and novels, he’s written hundreds of magazine and news articles, dozens of published film and video scripts, and a four-act play.

He lives in Seattle with his partner, where he enjoys writing and reading science-fiction. Robert counts authors such as N.K. Jemisin, Ann Leckie, Neal Stephenson, Rebecca Roanhorse, and G. Willow Wilson among some of his favorites. As a queer author, he likes to write about worlds where people like him, his friends, and those he cares about get to live and love just like everyone else does. 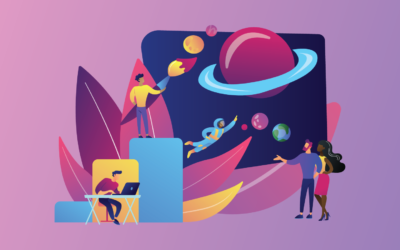 Checking Your Biases In Your World-Building

Don’t be limited by the familiar when it comes to creating the worlds in your writing.

END_OF_DOCUMENT_TOKEN_TO_BE_REPLACED 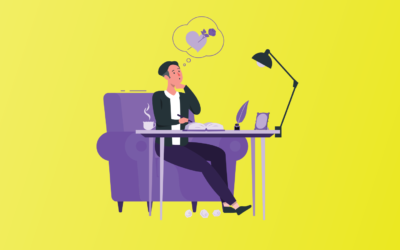 Storytelling: Don’t Forget The Why

One of the easiest ways to write a boring story is to ignore the why.

END_OF_DOCUMENT_TOKEN_TO_BE_REPLACED

Into the Lightning Gate

A bad day for tech-consultant and tinkerer Cameron Maddock turns into an inter-dimensional chase that has him and his best friend Tony running for their lives. With the aid of his new companions Finn and Tasha, Cam discovers that not everything is how it seems to be–including himself.

Check out my Patreon! My Patrons can get even more in depth tips on writing, exclusive, behind the scenes looks at my process, and even early access to future stories and novels. Patrons also have the chance for Q&As with me.